Rope climbing wall: In the height zone, you need to wear a seat belt and hang on a rope to climb up the line. If there is no automatic belay, you need a special person to protect it;

Bouldering: you can climb without wearing a seat belt, and the height is generally 4 Below 1 meter, there are thicker safety mat underneath for cushioning; it was originally used for training on difficult routes, and then gradually evolved into an independent event;  Speed: it belongs to the height zone, but the route is fixed, testing the speed and explosive power of the players track. 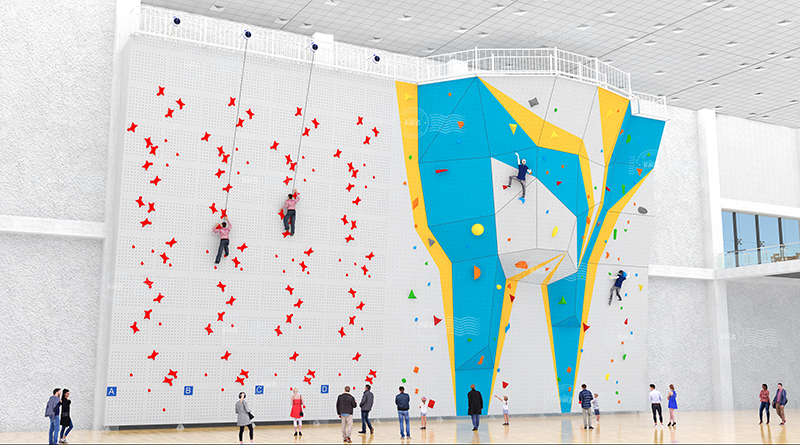 Welcome to consult us for more professional information about climbing wall.
Pre:
What kind of physical fitness training is required for rock climbing?
Next:
Back to List